That’s what my Stetson wearing friend from Canada tells me – “a secret stream has few friends“.

I don’t know many secret streams, truth be told. In fact, I know none. Every stream that I fish is well-known to, well, everyone.

This particular stream is as much a secret as an Oscar winner’s latest cosmetic surgery – and has been for a very, very long time.

I don’t think that there are many true secret streams left out there. Sure, in Lesotho and even the old Transkei there are a few, but they’re not really secret – they’re just forgotten or out of the way for most fishers.

In my case I don’t travel very far to fish. I’m not adventurous or drawn to blue lines on a map. I just fish rivers that everyone else drives by in search of their own stretch of piscatorial nirvana.

Do I do this out of preference? I don’t know. I don’t have much by way of comparison. I just fish what’s accessible and tend to return to the same place consistently.

There are no more secret streams. But some of the most fished streams have forgotten sections that are pure bliss. The Doc and I fished one again this weekend.

The fishing was nigh-impossible as we made our way into a steady head-wind with bamboo sticks and flicked flies over unbelievably clear water.

The sightseeing, on the other hand, was heavenly.
(Please may I ask that if you recognize the area you don’t shout it out. It’s fragile up there. Call me selfish, but it can do with as little traffic as possible.) 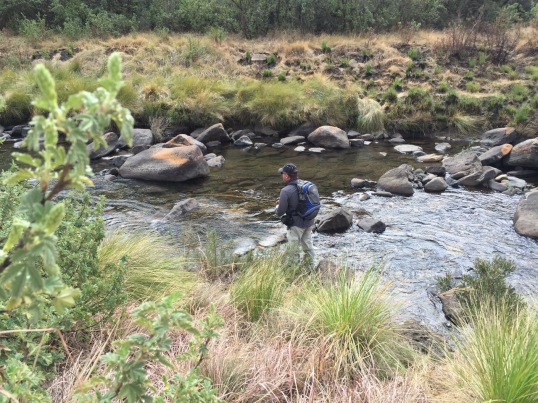 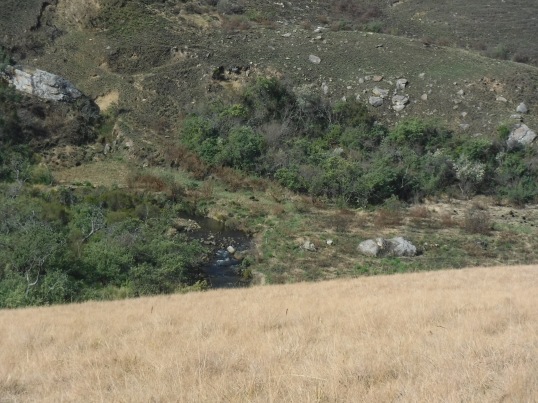 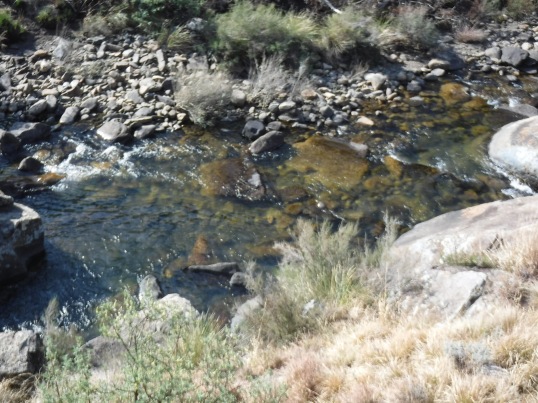 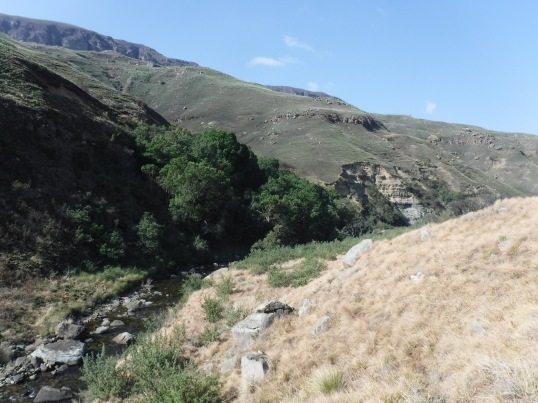 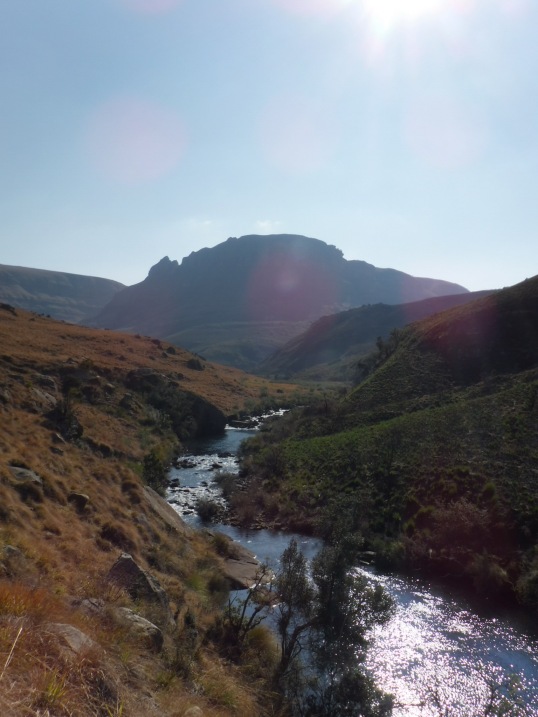 kilometres of this, one after the next 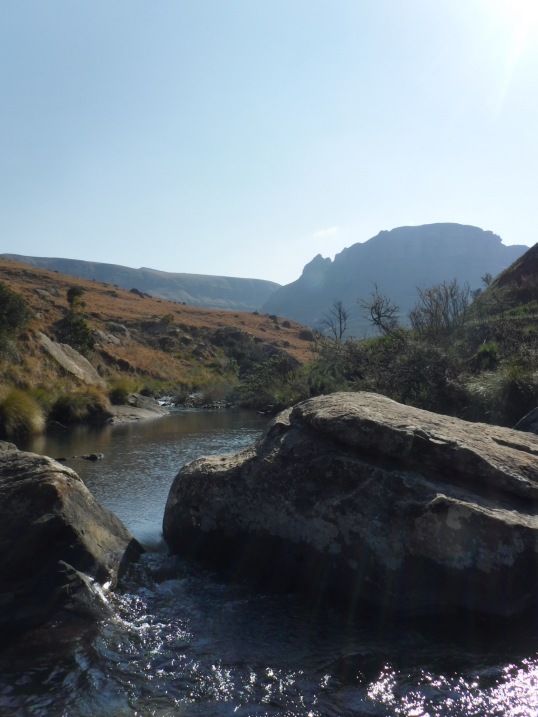 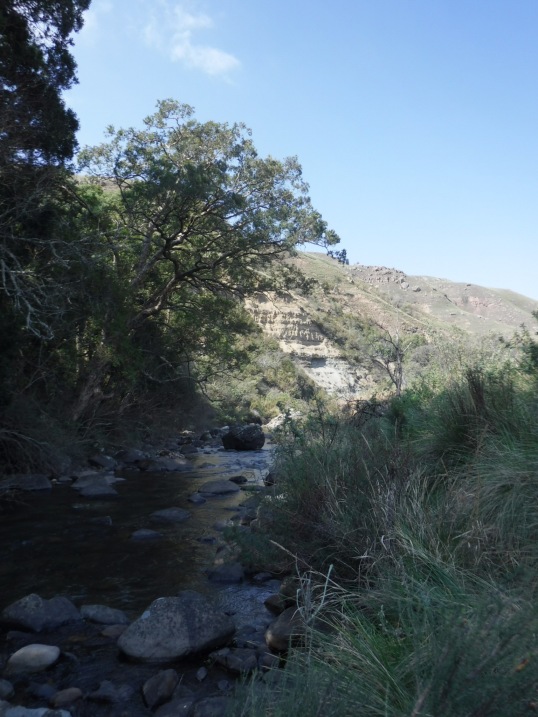 suddenly, out of nowhere, a bit of tropical rainforest 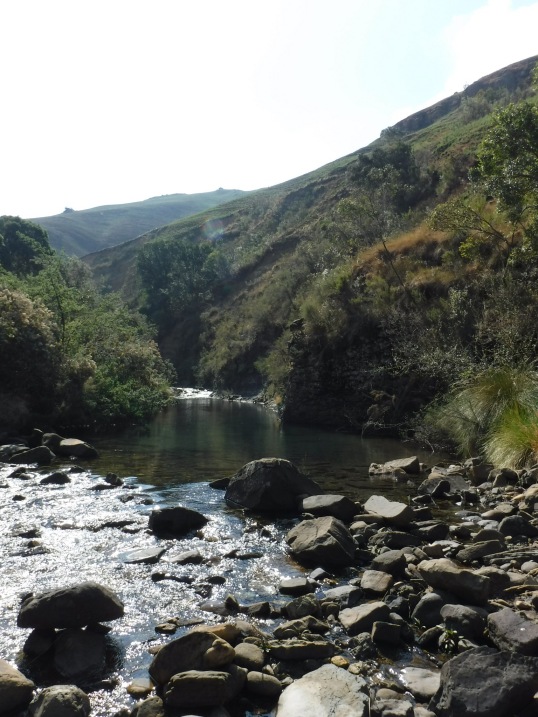 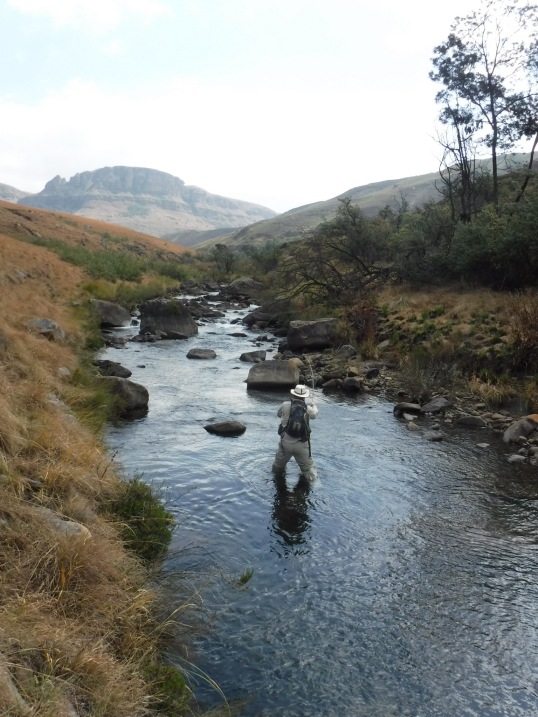 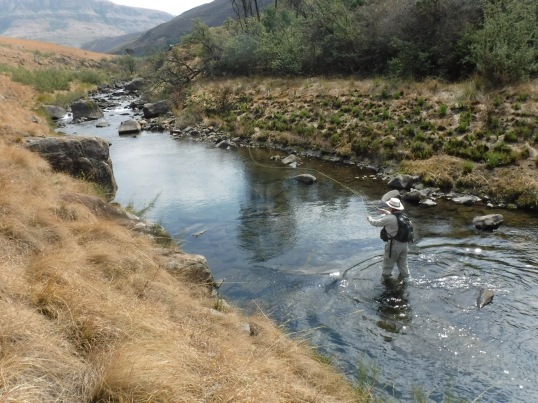 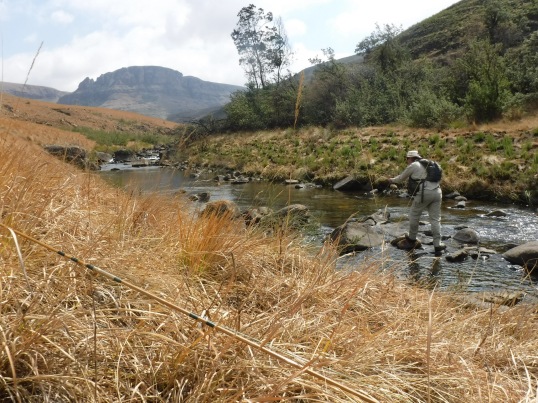 in the foreground the Paul Young 6’3″ Midge i made – behind that, The Doc 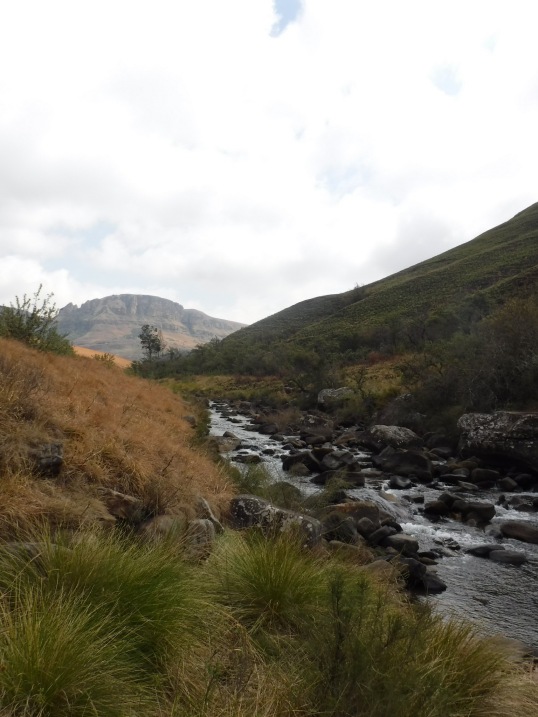 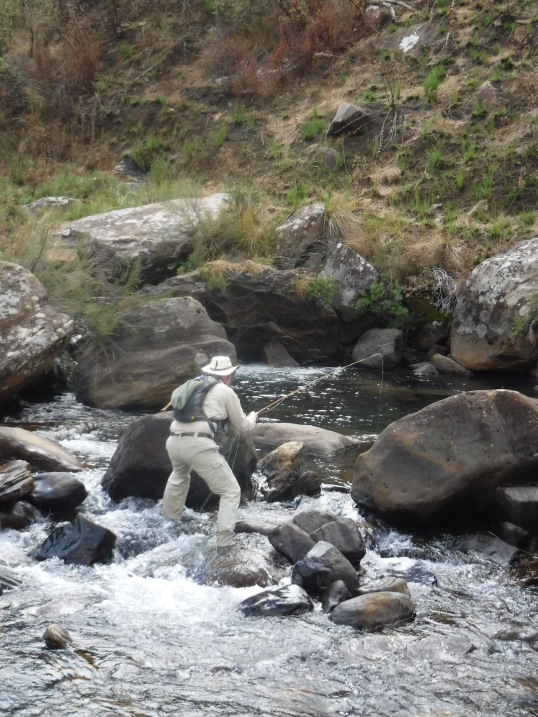 there has to be one in there 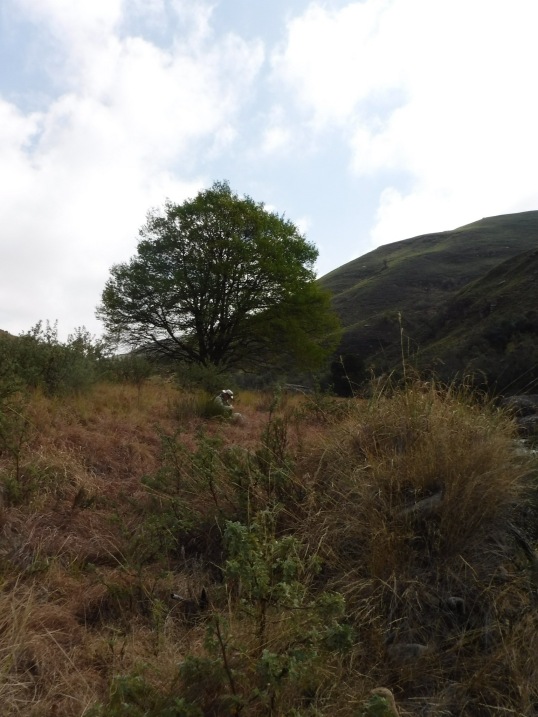 an oak – where no oak belongs 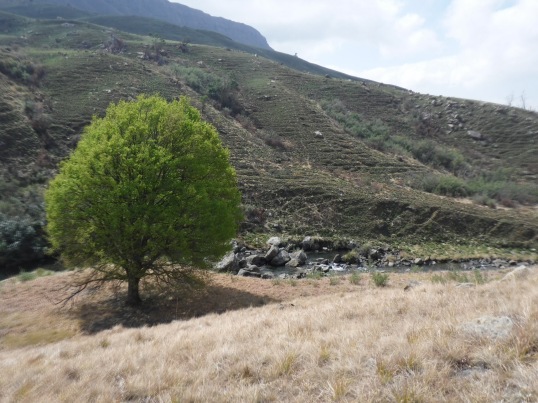 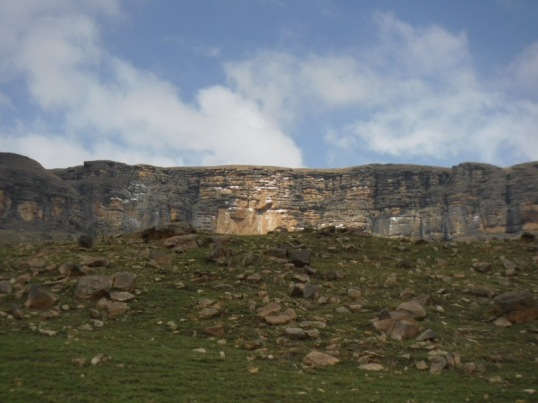 not snow or ice – vulture guano 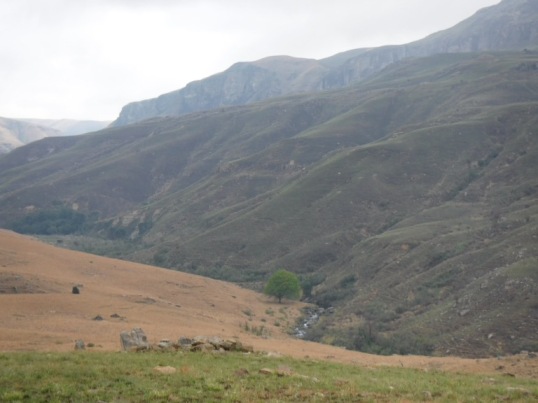 My Tweets
On the otherhand
Streamside

Stories about fly fishing streams in and around Southern Africa

The journal of a farmer, parent and small stream fly fishing enthusiast.

a look into my life

The latest news on WordPress.com and the WordPress community.

A blog focussing on Trout Fishing as a fabulous, healthy pastime and personal anecdotes on my experience of fly fishing as a healing means of managing stress

Waters & words : a celebration of flyfishing

Call of the Stream

My blog is an ongoing celebration of my passion for all that embodies small stream fly fishing, incorporating my interests in photography, the outdoors and art.